How does SkyCiv compare to CAD/FEM software?
We have a number of Mechanical/Naval Engineers using Structural 3D. A lot of the benefit is using it as a complimentary to traditional CAD/FEA to run simple frame analysis, that help shape the initial design. We decided to run a test to analyse the performance of Structural 3D vs traditional CAD/FEA software. The structure chosen was a hydraulic frame used in a maritime application. It was a fairly simple 21 member structure that featured a pinned circular rod. To simplify this, the entire model was decided to contain single section properties.

We had to really simplify both models due to some limitations on the CAD/FEA software. For one, we had to assume a single section (HSS3x2x1/4) was used throughout the entire frame to use the Truss modelling capabilities of CAD. If we didn't take this assumption the model would have taken 3-4 times longer to build. Another assumption was that the joints were not coped correctly (given the curved edges of the HSS) but modelling this further would have added more time. We also ignored the effects of crashes (the CAD/FEA software crashed twice) and just performed a single analysis run, when in reality it normally takes a few analysis runs to verify the model is setup correctly.

Given the assumptions we took, this has been grossly understated. We estimate that if we had to build the original frame (pinned connections, different sections) it would have taken an additional 4 hours in CAD and just 1-2 more minutes in SkyCiv.

It was always going to be interesting to compare the results of the analysis - particularly as we are comparing apples with oranges. We are comparing the analysis of a simplified linear model VS a 3D model of joints, members and meshes. But obviously we want to make sure there is some degree of accuracy between the two methods. We found that the software results were within 7.4% of each other for peak deflection. 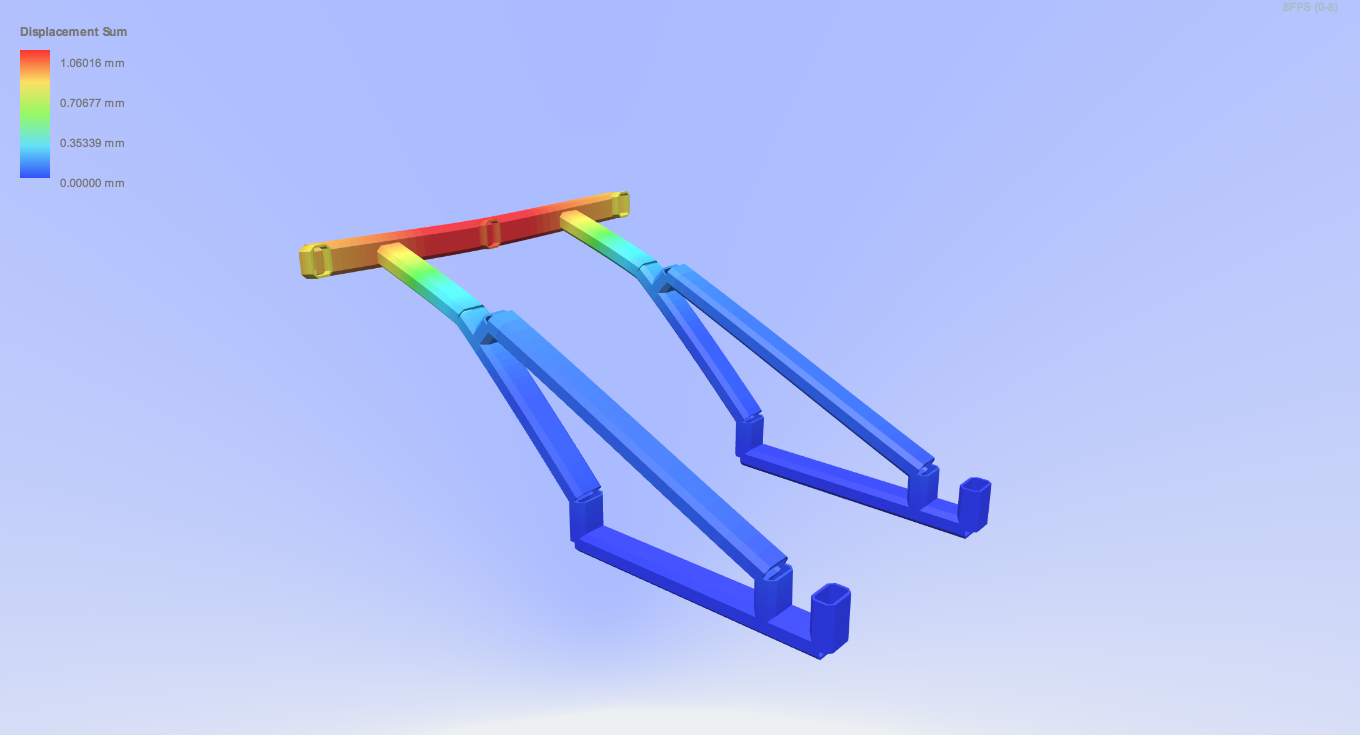 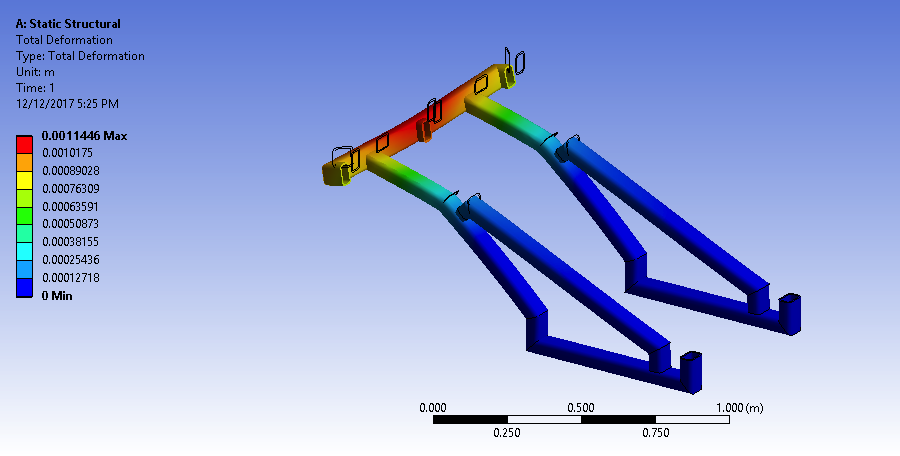 You could conclude that when looking at a frame analysis, the linear analysis software could produce results within an 8% tolerance of FEA software. This result took one-tenth the time to model, mesh and analyse. Two courses of action could be recommended: I highly recommend trying the software yourself, with our FREE 14 Day Trial to see how easy it is to get started. 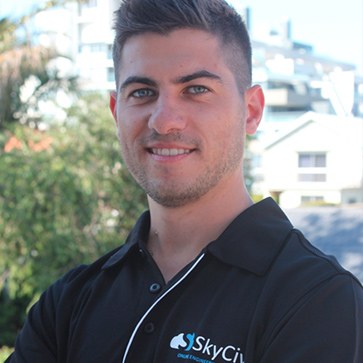